On December 1, 2015, I unloaded my photography equipment for what should have been an ordinary event gig at the Dayton Art Institute.  Sure, it's a magnificent building filled with beautiful art, and Elite Catering always puts out an amazing feast, but the event had no less than ten speeches given mostly by attorneys.  As I am married to an attorney, I know that they can be a bit detailed when speaking about anything resembling the law.  And as this event was hosted by the Federal Bar Association, Dayton Chapter in honor of a revered Judge, I reasoned that it would have a conference-like feeling.

The evening was a true celebration of the distinguished career and community contributions of United States District Court Judge Walter H. Rice.  As stated by the Federal Bar Association's Dayton Chapter in a press release, "Judge Rice has served on the Dayton bench for more than 45 years, becoming a Dayton Municipal Court Judge in 1969, a Montgomery County Common Pleas Judge in 1971 and then a U.S. District Court Judge for the Southern District of Ohio in 1980. This year, Judge Rice celebrates his 35th year as a federal judge. He has been a pivotal figure in both the judiciary and in the community and is recognized for his commitment to desegregation, race relations, offender reentry programs and contributions to veterans’ welfare."  Yet, that description doesn't do him justice (pardon the pun.)

Judge Rice is delightful.  In fact, his entire family is delightful, and I was quite taken with all of them.  Despite a crowd of 320 guests including several Federal Judges who arrived early to greet him and pose for photographs, he took the time to speak with me, ask if I needed anything and made me feel like I was the most important person in that moment.  He exudes warmth and compassion.  And as I lifted my camera and captured those guests and judges congratulating him, I realized that Judge Rice has an uncanny ability to connect with people.  Whether it's the soulful way he looks directly into your eyes or the interested way he listens, he is a genuine and kind-hearted person.  As I clicked my shutter over-and-over, it was heartening to see how many people admire and respect him and how grateful he was for the gift of their friendship.  I witnessed heartfelt congratulations from guests, the adoring glances from his wife Bonnie and the joyful laughter of his children.  Judge Rice stood there for over 90 minutes, completely missing the cocktail hour, until he was able to personally greet and welcome all of the guests.

And then came the speeches.

As person after person stepped up the podium, they spoke of Judge Rice as a thoughtful man with integrity, compassion and a concern for humanity.  They described him as someone who devoted much of his life to serving the community far beyond the scope of his distinguished career.  I laughed and smiled along with the guests, and when I steadied my camera lens on his wife Bonnie, daughter Courtney and son Michael as they beamed with pride and joy, my heart melted.  It was a beautiful, joyous night in honor of a beautiful soul. 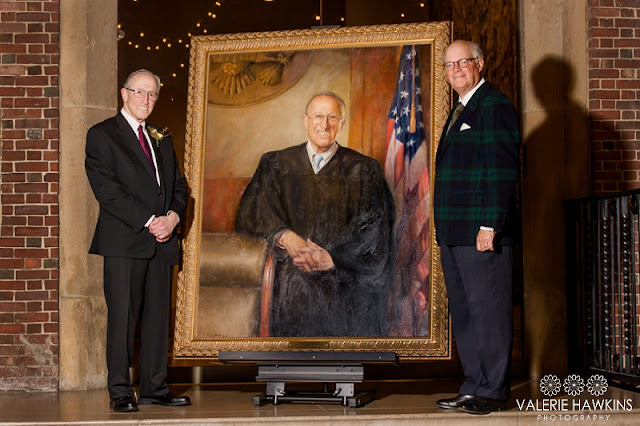 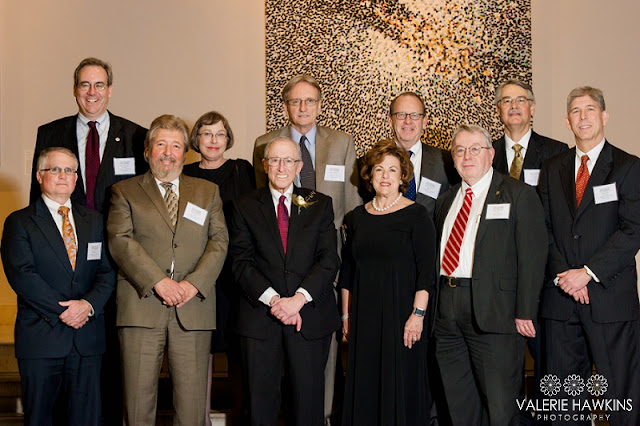 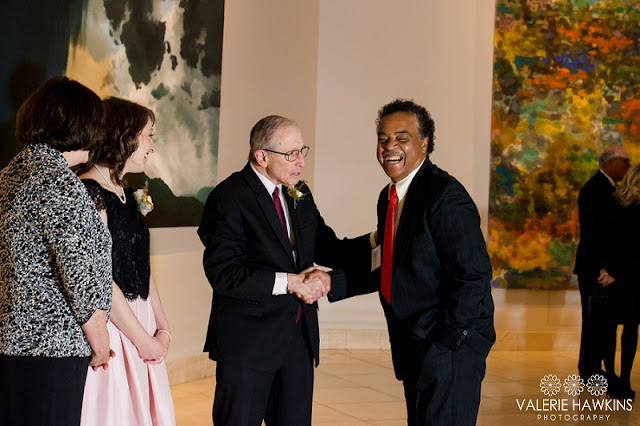 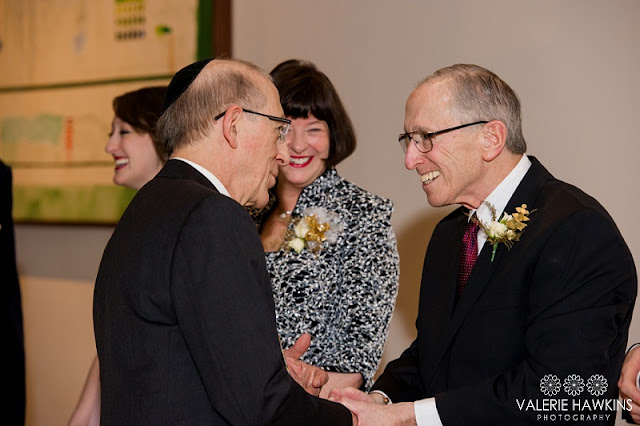 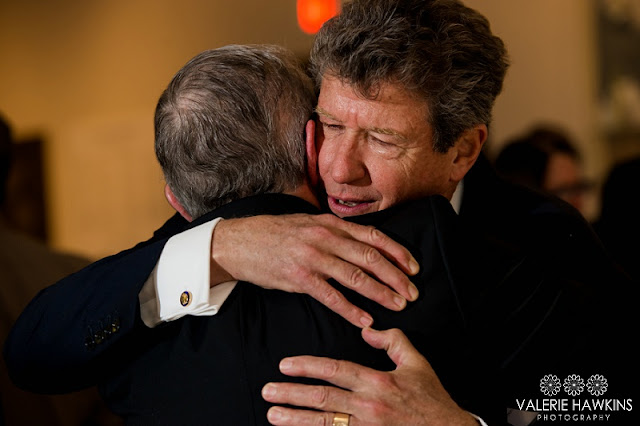 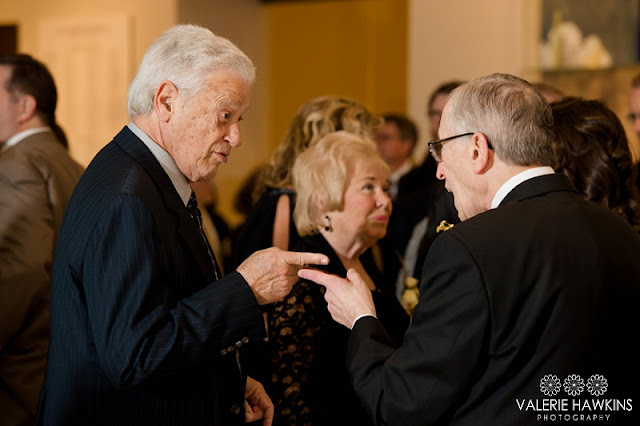 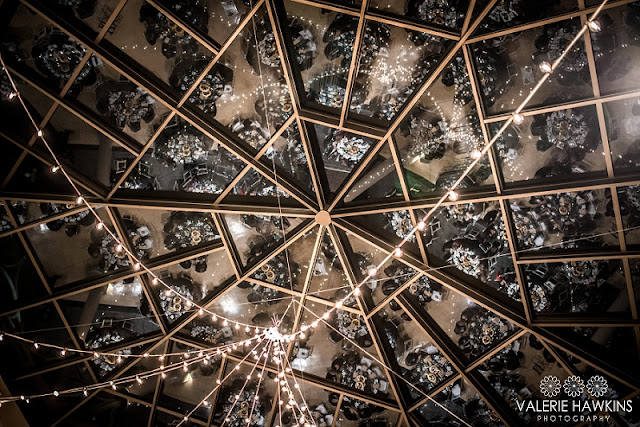 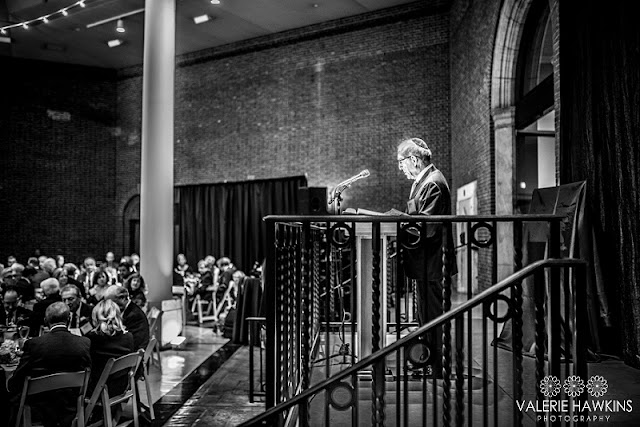 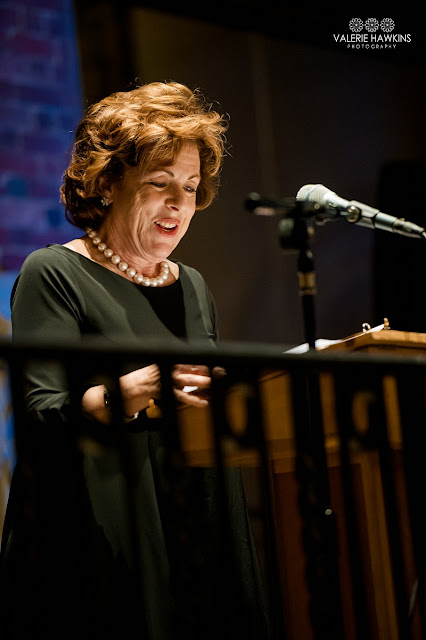 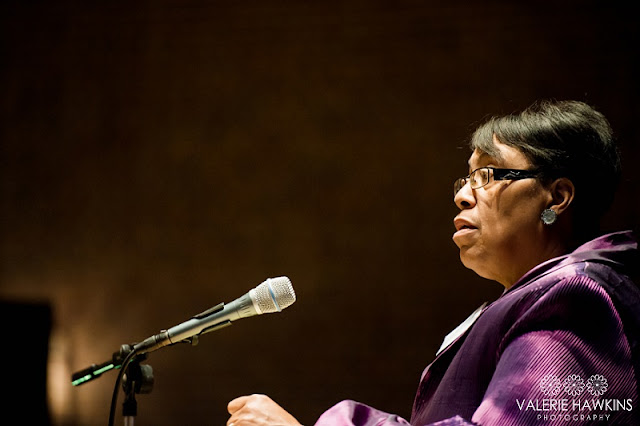 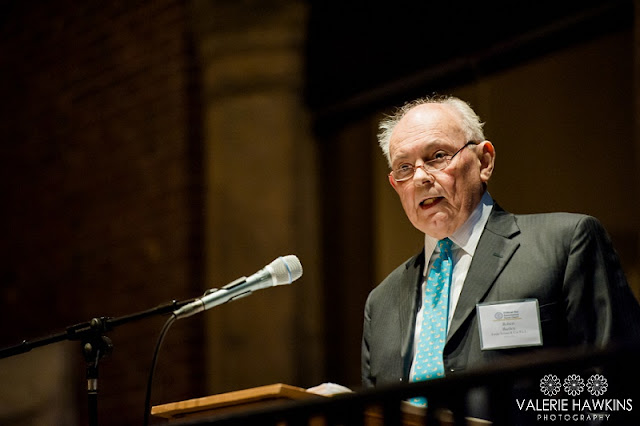 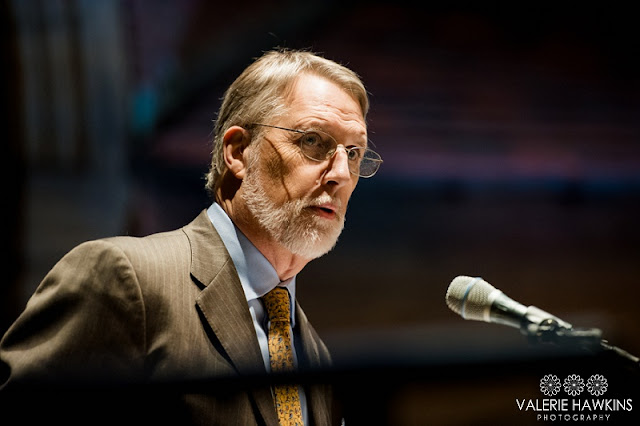 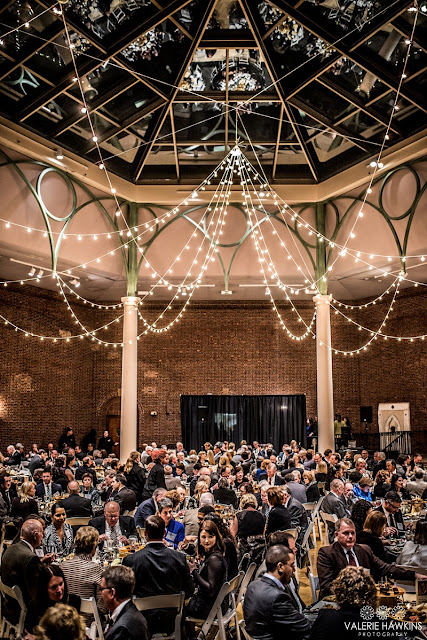 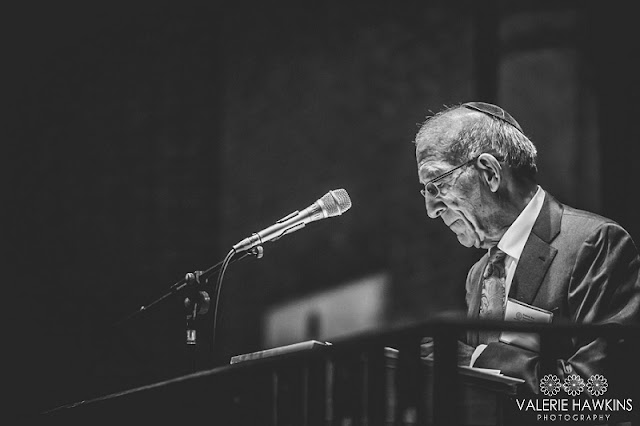 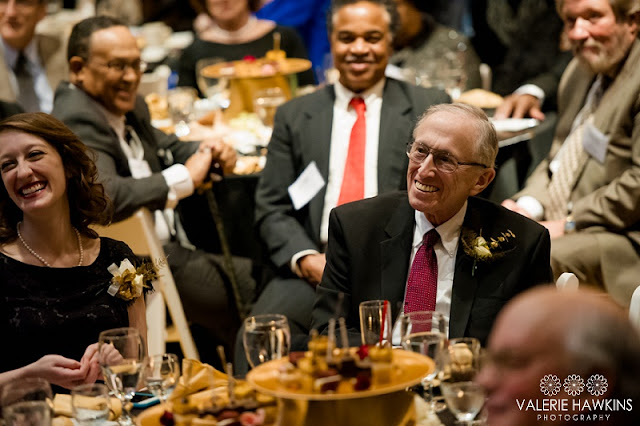 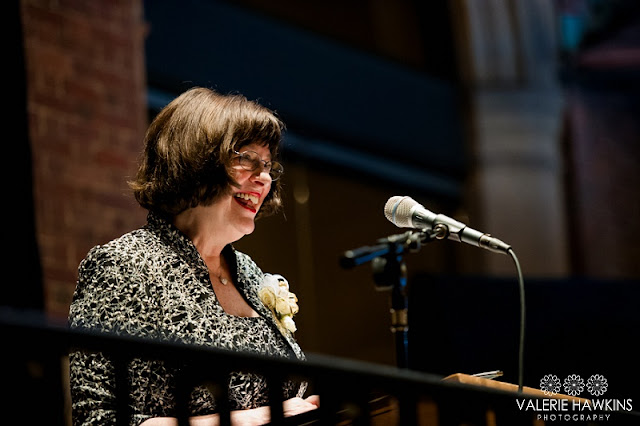 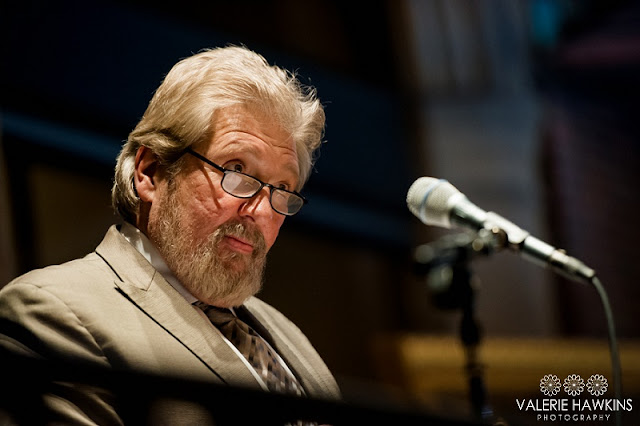 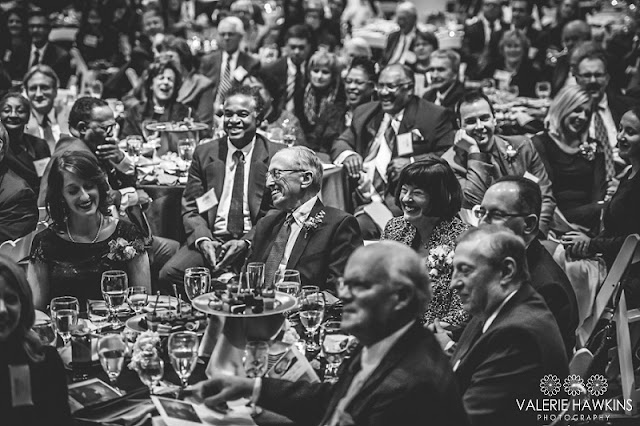 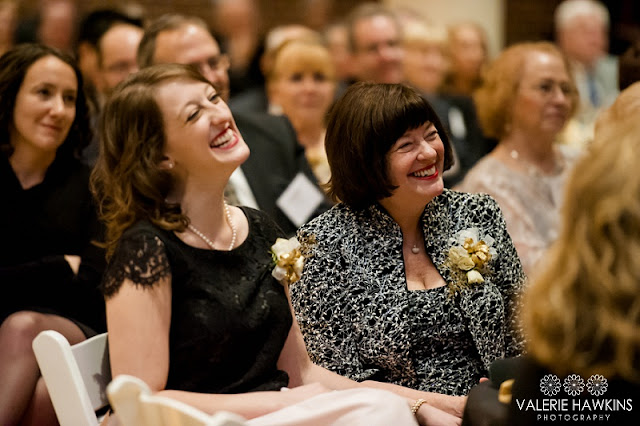 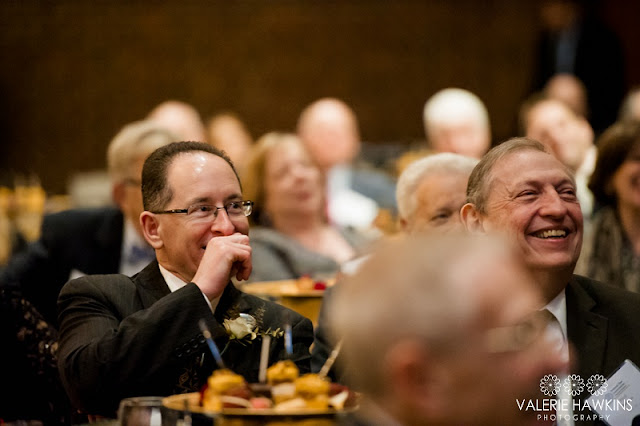 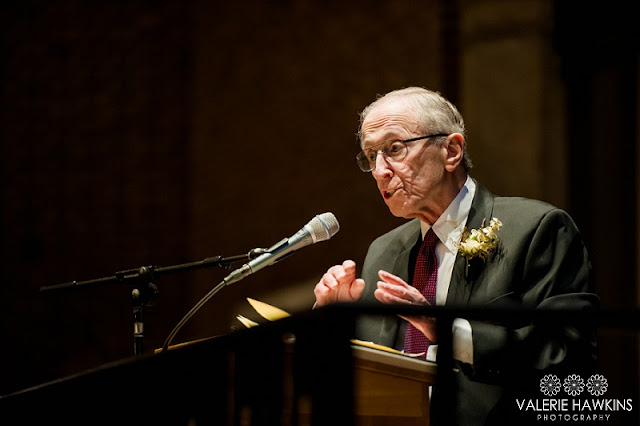 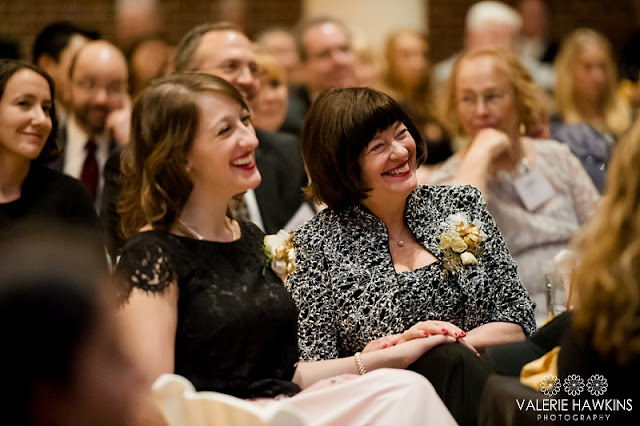 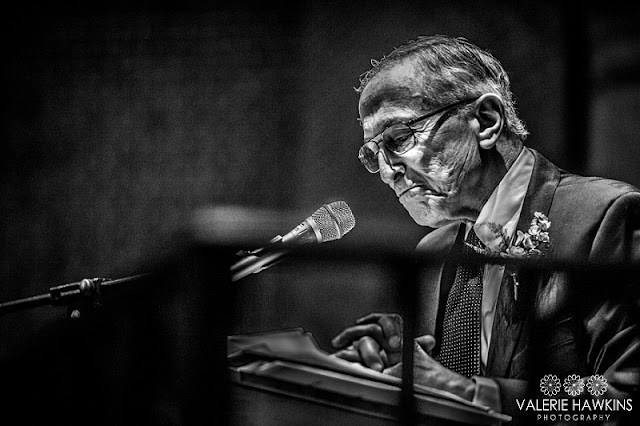 Judge Rice, it is my distinct pleasure along with the Federal Bar Association's Dayton Chapter to share with you this Keepsake Slideshow.  I hope our paths meet again.